Prior to joining the IZEA team Bill was the Co-Founder and CEO of Ebyline, which was acquired by IZEA in January of 2015. Under Bill’s executive leadership Ebyline pioneered the concept of a content marketplace and garnered clients including E.W. Scripps, Tribune, Dell, Intel and many more.

Bill has an extensive background in sales, marketing and publishing. He served as the Vice President of Advertising at the Ventura County Star where he managed the Interactive and Print divisions. Bill built and managed Star Interactive, an online advertising agency and subsidiary of VCS in the Los Angeles DMA. Prior to joining VCS, Bill worked as a Regional Advertising Manager at the Los Angeles Times where he was responsible for multimedia business development. Bill’s previous experience includes Cars.Com, Latimes.Com, Tribune Interactive & Internet Tradeline. 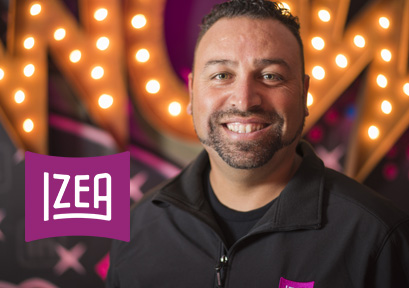