Before her life as a novelist, Emmy performed original comedy on Comedy Central, MTV and VH1; and acted in the movies “Superstar,” “The In-Laws” and “Nancy Drew,” among others. Emmy lives outside New York City with her husband, two kids and a flock of 6 nifty chickens. 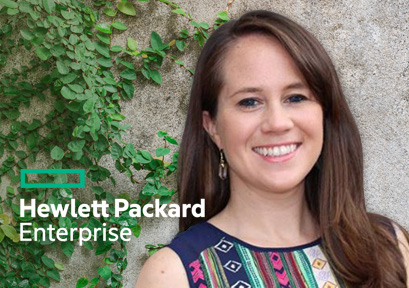 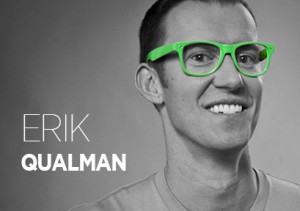