Blogging had been Paula’s passion for years, before she ever realized any one could make a living doing it. She decided to give it a try and set (what she considered) to be a huge income goal for her first year. By the end of that year she had more than quadrupled her initial income goal and she realized not only could she make a little money, but she could make a career from her blog. She’s done just that, and loves helping other bloggers do the same!

Paula spent a few years living in the Philippines as a youth, and says she’s never really gotten over the travel bug. She loves to take her family on adventures locally and around the globe. She’s mama to two wild and rambunctious kids, and when she’s not blogging you can usually find her playing with them, reading the Harry Potter series (again) or pouring herself another glass of coffee for a long night of writing. 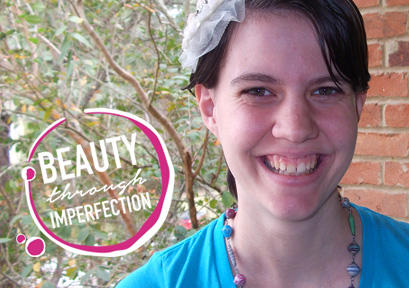